What Happens If You Return Your Rental Car Early or Late 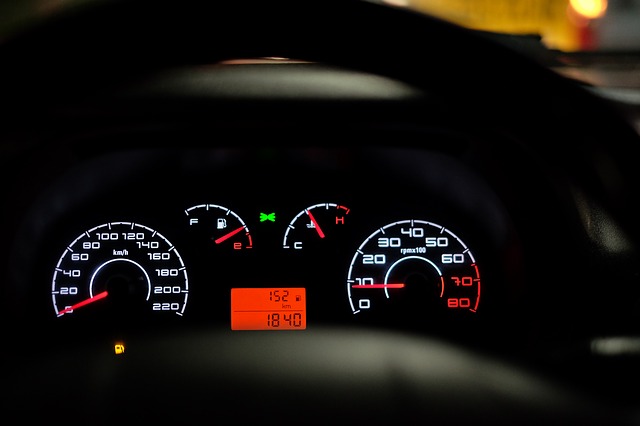 No matter how well you plan a trip, things can always change resulting in different flights, accommodations and car rental. It’s more common than you think to have to return a rental car early or late and if you’re ever in that situation, it’s good to know what to expect.

It’s fair to assume that returning a car early means you’ll get some sort of credit or refund for the days that you didn’t use, but unfortunately, it’s not that simple. The same is true for returning a car late. The assumption is that you’ll get billed for the additional days that the car was needed but again, it’s not that simple and there’s more to it than simply paying an additional fee.

When you rent a car, you are agreeing to a contract as well as the terms and conditions of the rental company and its policies. Once the contract has been signed, you are required to fulfill your end of the agreement and failing to do so can affect the rate you received. If you break the contract for whatever reason, the car rental company has the right to change the base rate you were originally offered, which may no longer apply. This condition will be listed in the contract and once you sign off on it, there is not much you can do other than follow the changes that will be applied. The rate you are given is based on the period of time that you require the vehicle, so if you rent a car for one week, the rate is based on that specific week and valid only for that period of time. Changing the return time can affect that rate because you are no longer using it for the time you originally intended.

Car rental companies try to offer discounts based on deals they have but changing the return or pick up time can affect the pricing and eliminate those discounts. If you get a weekend deal but return it sooner or later than the set weekend arrangement, the rental car company is no longer obligated to provide you with that discounted rate. A change of plans can trigger a change in price, so keep that in mind when dealing with a car rental. In most cases, you will likely end up paying more because you did not keep the agreement stated in the contract. Different plans will result in different fees and those fees will usually be higher.

Of course, many rental car shops will try to work with you to come up with a solution that is fair so that the customer is not left with a negative experience based on plans that changed and were out of their control. Expo Rent a Car in downtown Vancouver understands that plans change and will accommodate you, so visit them today for all of your affordable car rental needs!